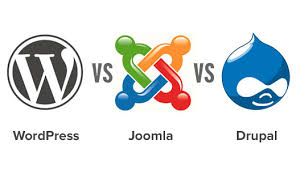 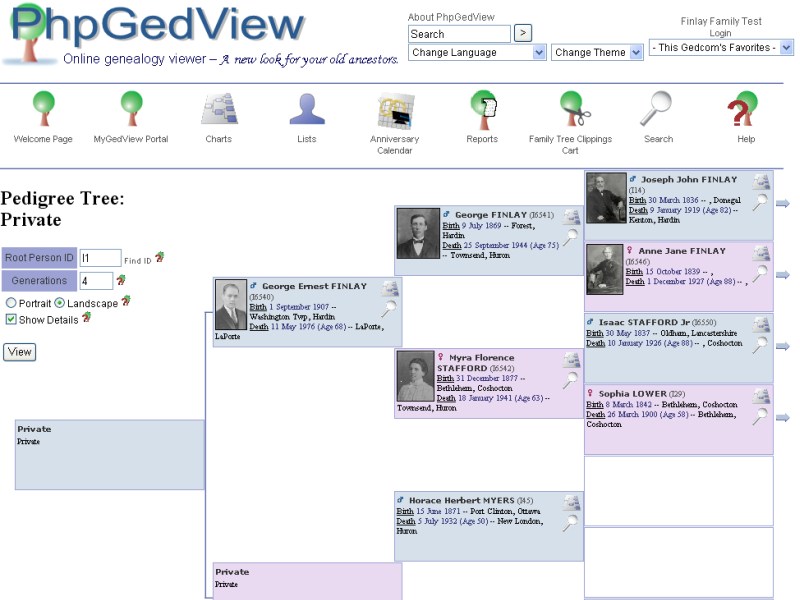 When I started to entertain my dream of creating the GreatAlbum application, I always knew there were two missions that were important:

In the process of building GreatAlbum, we had to think about how we would support the users of the app. We looked at a lot of traditional customer service applications, like Jira Service Desk, Zendesk, Zoho, etc. The problem was that with all of them, the model was to have a small number of customer service people providing all the support to end users. That didn’t feel right. As a result, we created a third mission for GreatAlbum:

Below are deeper explanations of each mission...

In this way, you get a much better feel for the true nature of the relationships that exist between these content types, allowing you to tell more robust stories and explore the content more thoroughly. To learn more about this, see What is GreatAlbum? How is it Different? 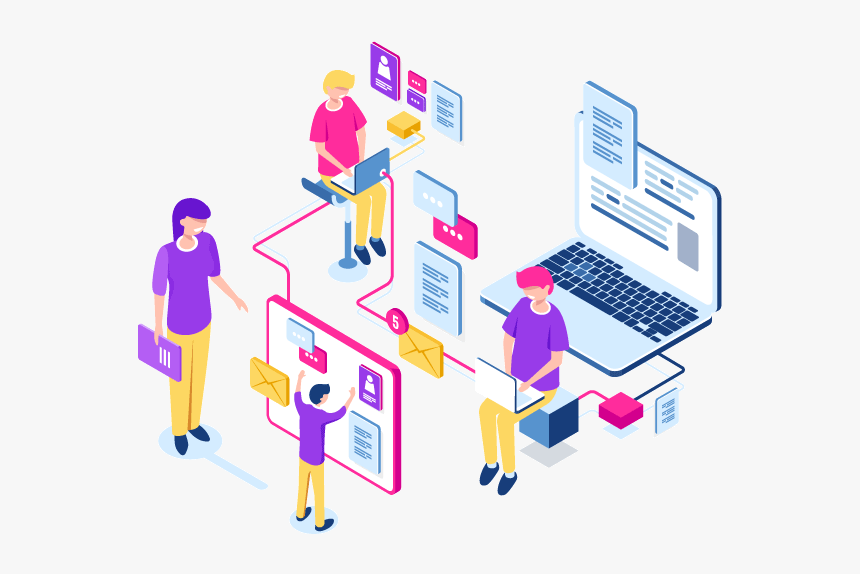 GreatAlbum would also leverage the power of community in how the app is built. This means:

To accomplish #2, we chose the Drupal content management system. For more on this, see Why we built GreatAlbum on Drupal? 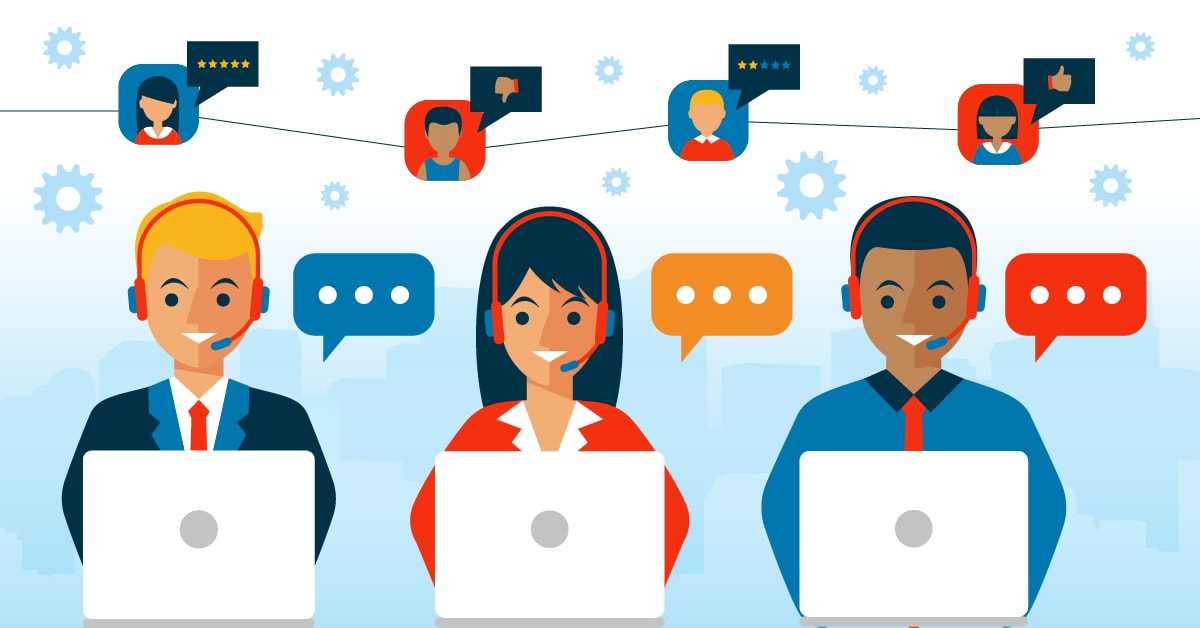 GreatAlbum would provide a community support model, just like you get with open source communities like Drupal. The GreatAlbum team would provide the foundation of support, and more importantly, our users to be able to help each other. That approach would be much more scalable and it would reinforce the sense of community, not only in sharing content with members of your Albums, but also in helping other users with how they do the same with their own albums, even when you aren’t a member of their albums and can’t see their content. As a result, GreatSupport was born, which is a community support site for GreatAlbum and could become a model for other companies.

To learn more about this, see How GreatSupport provides community support for GreatAlbum.